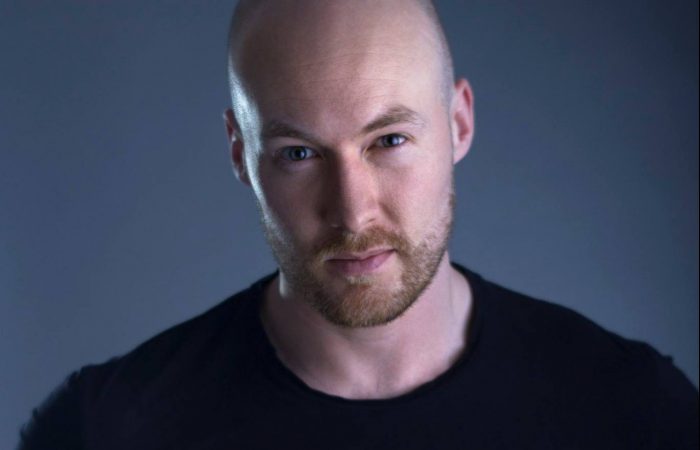 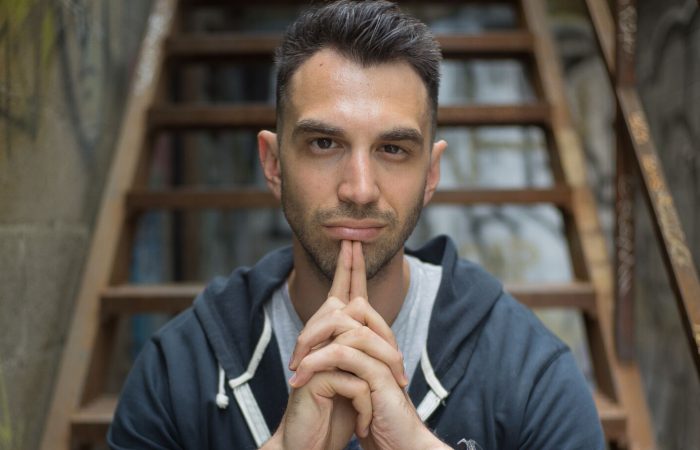 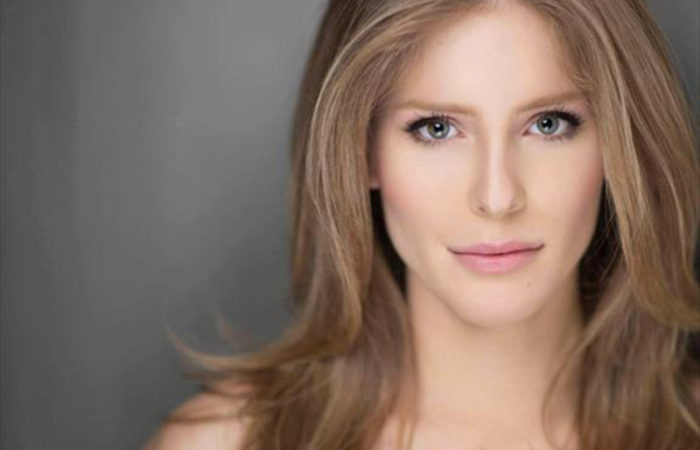 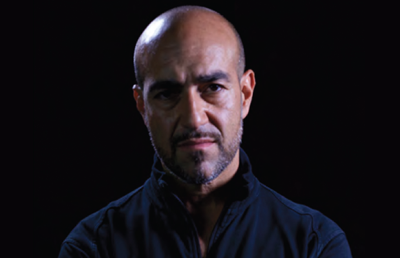 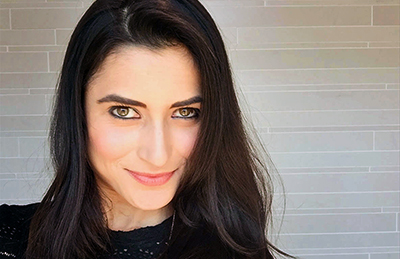 Eye of the Storm Pictures is a Toronto-based independent film production company specializing in action films. Founded in 2006. Owned and operated by its founder, Tyler Williams.