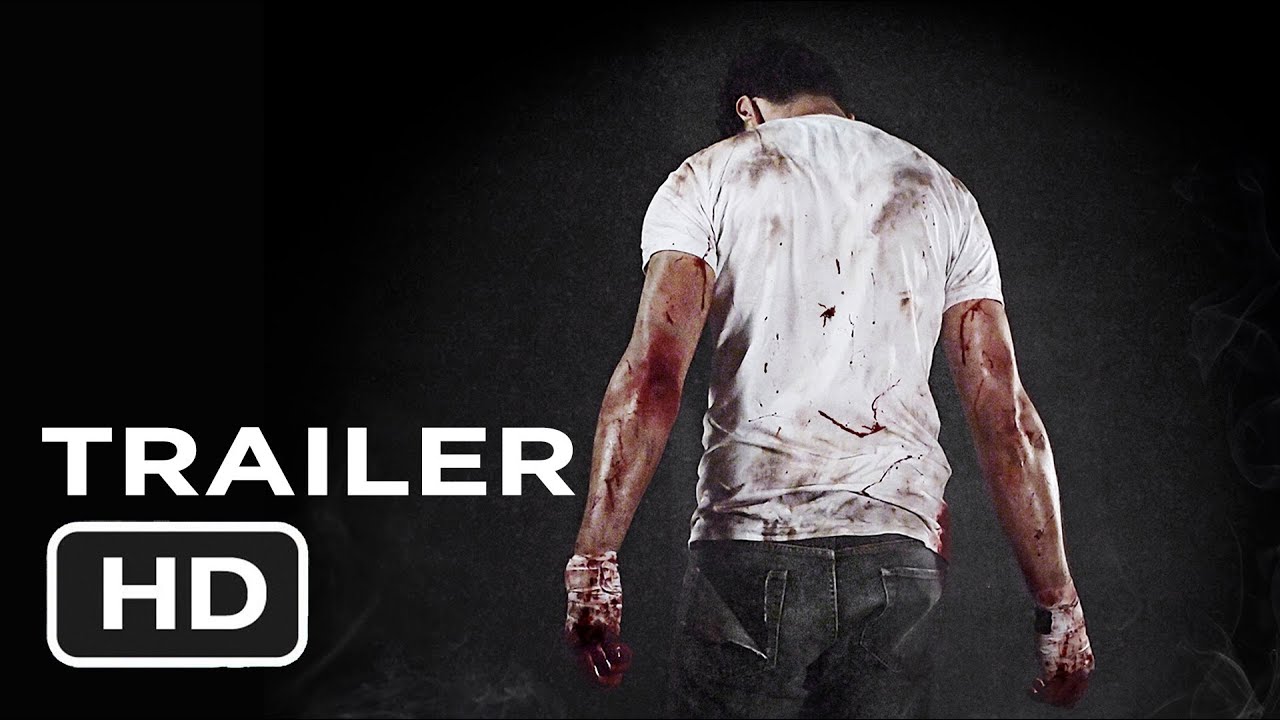 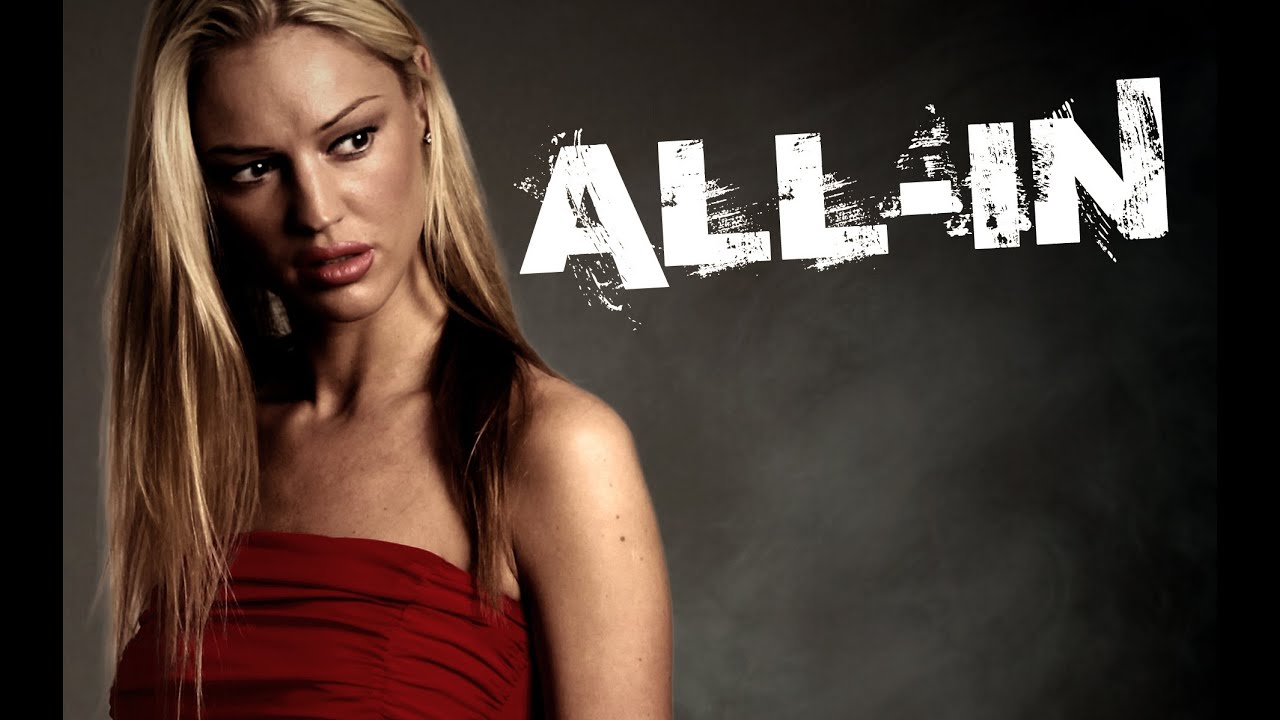 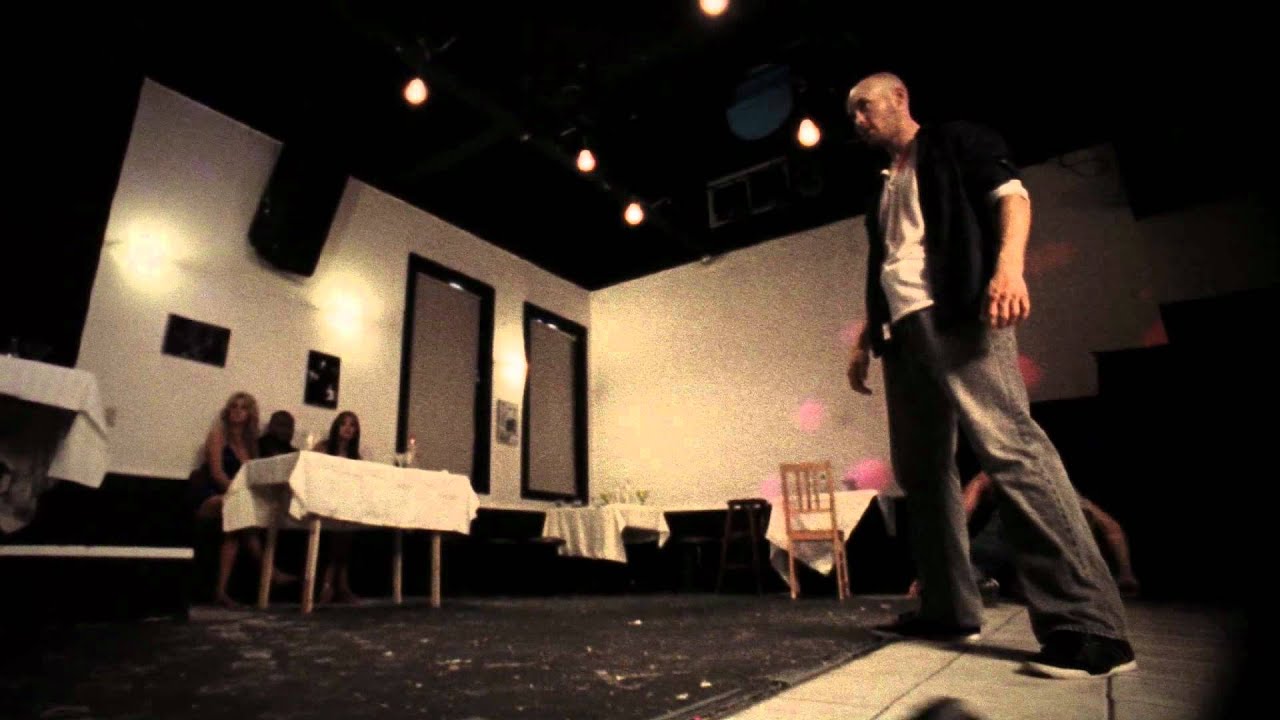 Twitch Film has done us the honour of featuring “ALL-IN” on their website today.

Todd Brown, founder and editor of the popular film news website wrote a brief but shining review of the film, which he calls “one hell of a calling card” with “excellent camera work and impressive, all natural fight work.”

Thanks for the love, Todd and Twitch! 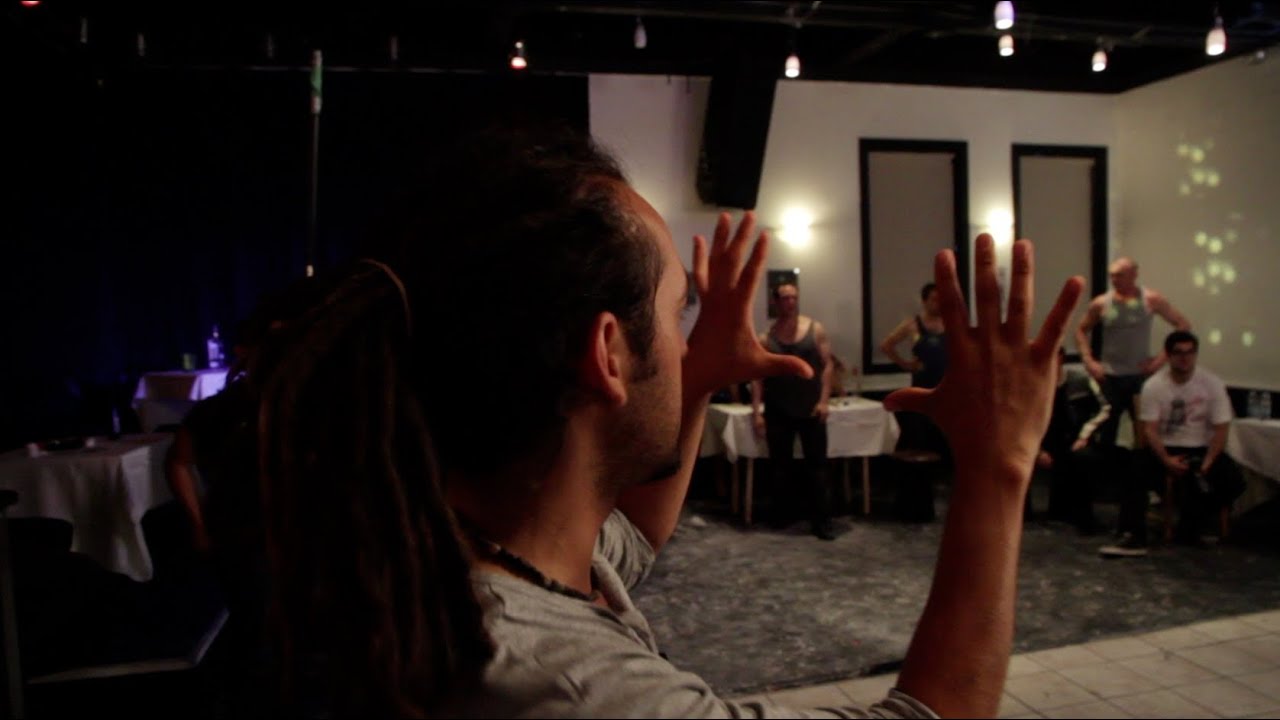 BEHIND THE SCENES: DEFINING THE LOOK

For all the friends, fans, cast and crew who missed our festival premiere in November, we have another big screen showing coming up in the new year!

Raindance Canada has selected “All-In” as one of the short films to be screened during their Indie Nite @ The Carlton event on January 24th, 2013. The film will screen with a selection of other premium member shorts, followed by Elli Raynai’s feature film “Living With Strangers”. Doors open at 7pm and tickets are only $10.

If you’ve already seen the film but haven’t been able to enjoy it on the big screen with an audience, you should definitely come out to see it again and meet the filmmakers. We hope to see you there!

For more information on the event, and to purchase advance tickets, visit: We had a great time at our Canadian premiere screening at the Moving Image Film Festival. The film has never looked or sounded better than it did at Toronto’s Royal Cinema.

You are cordially invited to attend

We have officially been selected to screen at two more festivals in the U.S. The PollyGrind